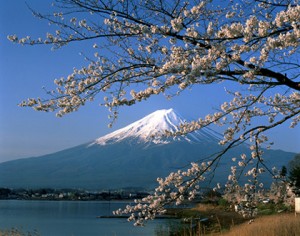 1878 – Maud Simonton Cary was born. She was ordained a Universalist minister in 1919 and held several pastorates before leaving for Japan as a home missionary under the sponsorship of the Universalist Board of Foreign Missions. Her husband, Henry Montfort Cary, went with her. Maude Simonton Cary was popular with the Japanese in spite of conflict between Japan and the United States.