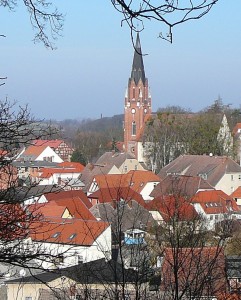 1660 – Jonas Schlichtingius, a lifelong Unitarian who served as a missionary and was imprisoned in Stargard, Germany, for his beliefs, finished his commentaries on the Pauline epistles. His sons and other colleagues published them after Schlichtingius’s death as part of a reference series for Polish Unitarians.