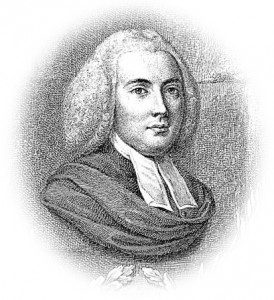 1720 – Jonathan Mayhew was born on Martha’s Vineyard in Massachusetts. Although he was the son of Calvinist preacher Experience Mayhew, Jonathan accepted a call to West Church (Unitarian) in Boston in 1747. Mayhew was learned, lectured widely, and became an early outspoken advocate of national independence. He was a pioneer of religious freedom, fervent patriot, and reformer. Read more about Jonathan Mayhew.