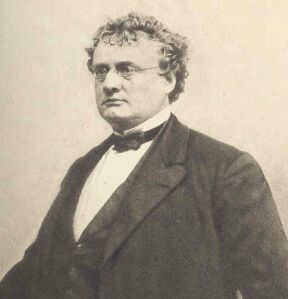 1867 – John Albion Andrew, a Unitarian prison reformer, abolitionist, and governor of Massachusetts, died at age 49. Born in Maine, he was reared orthodox but became Unitarian in Boston during the ministry of James Freeman Clarke. A lawyer, Andrew visited prisons, took on many cases pro bono, and became an advocate of prison reform. He was an outspoken opponent of slavery, and became the governor of Massachusetts in 1869, after raising funds to support abolitionist John Brown’s family.