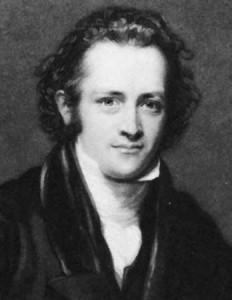 1792 – Sir John Bowring was born in Exeter, England. He was a writer and linguist who worked as a merchant and public servant. He was also a close friend of the economist Jeremy Bentham. As a member of Parliament, he promoted free trade. He also sponsored legislation to provide equal rights to all religions. Bowring was an active Unitarian layman and foreign secretary to the British and Foreign Unitarian Association.