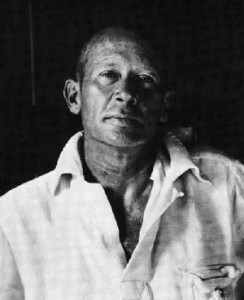 1894 – Edward Estlin Cummings (e.e. cummings) was born in Cambridge, Massachusetts. The son of Edward Cummings, minister of the South Congregational Church (Unitarian) in Boston from 1908 to 1926, Cummings received his B.A. and M.A. degrees from Harvard University and then volunteered for duty in France during World War I, where he was arrested for corresponding with the anarchist Emma Goldman and imprisoned for treason. After the war he took up writing and painting. His poetry stressed individuality over modern conformist living. Read more about Edward Estlin Cummings.