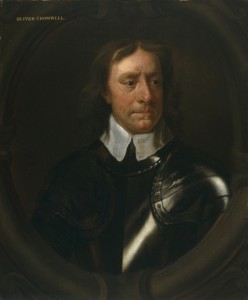 1654 – The British House of Commons, under the Protectorate of Oliver Cromwell, began debate on liberty of conscience, which resulted in general tolerance for religious views but was overturned when Charles II was restored to the monarchy in 1660. Cromwell, although not a Unitarian, defended the rights of Unitarians and all Dissenters to worship according to their own preference as long as they kept the peace.