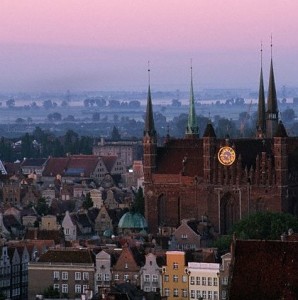 1608 – Andrew Wissowatius Jr., the grandson of Faustus Socinus, was born in Philipow, Lithuania. He studied theology at Rakow, Poland, a Socinian stronghold, and traveled widely, including to Holland, France, and England. As the superintendent of various churches, Wissowatius stayed in Poland through the persecution of Socinians, took refuge in Prussia, and then returned to Poland. His house and library were destroyed and he was banished, according to an edict that set a deadline of July 10, 1660 for Socinians to convert or leave Poland. Although at first Wissowatius refused to go, in later years he became a scholar in Holland.