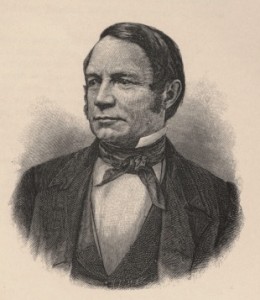 1899 – The Unitarian abolitionist Samuel May died in Leicester, Massachusetts, at age 89, where he was a minister. He was forced to resign because of his strong support for abolition. He became a leader in the anti-slavery movement as secretary of the Massachusetts Anti-slavery Society, a position he held from 1847 until 1865. It was the great work of his life. He also served in the Massachusetts legislature. Read more about Samuel May.