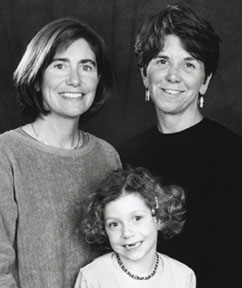 2003 The Massachusetts Supreme Judicial Court issues its decision in the case of Goodridge vs. the Department of Public Health of Massachusetts. The court held that under the Constitution of Massachusetts, it is illegal to deny to people of the same gender the same marriage rights granted to people of different genders. The primary plaintiffs were Hillary and Julie Goodridge. Of the 14 plantiffs, seven were Unitarian Universalists, including Hillary Goodridge.