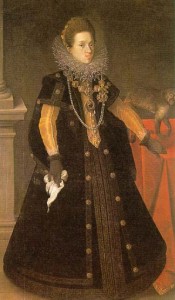 1611 – John Tyscovicius of Poland was executed because he would not take an oath on the Trinity but only to God. His tongue was plucked out for the crime of blasphemy, after which he was beheaded, his hands and feet cut off, and his body publicly burned. Although his village council exonerated Tyscovicius on the same charges, Queen Constantia, wife of Sigismund III, overruled their verdict. Read more about the church in Poland here.