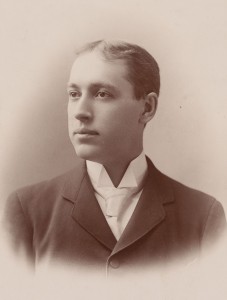 1944 – Franklin Chester Southworth, who served churches in Duluth Minnesota and Chicago Illinois, died on this day. He was president of Meadville Theological School, then in Meadville, Pennsylvania. Southworth was one of the first seminary presidents to realize the need to associate with a university. He worked for years to move the college to Chicago, where it stands today. He was active in international Unitarianism and spent time in Japan and India. Read more about Franklin Chester Southworth.