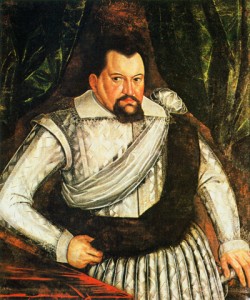 1540 – Prince John Sigismund of Transylvania was born. He ruled from 1556 to 1570. George Blandrata and Francis Dávid were members of his court. Unitarianism was under attack, and Prince John held a Diet at Torda in 1568 to debate religion. The victory went to the Unitarians and Prince John, converting to Unitarianism, thereby decreed religious tolerance in his principality. Unitarianism flourished under his rule and the guidance of Dávid.