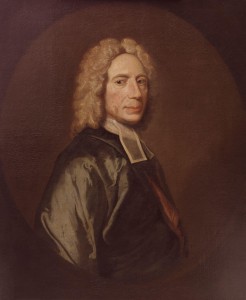 1674 – Isaac Watts, “the father of English hymnody,” was born in Southampton, England. He was a nonconformist minister whose views later in life became decidedly Unitarian. Watts tried to have the references to the Trinity removed from his hymns, but the publisher, who owned the copyrights, would not oblige him. Even so, most of his hymns are clearly Unitarian in theology, reflecting the mystical elements of Arianism. Isaac Watts died on November 25, 1748.