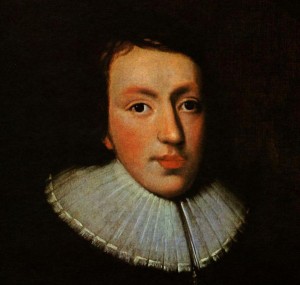 1608 – The celebrated poet John Milton was born in Cheapside, England. He was a devout Puritan who was influential in Oliver Cromwell’s government after the death of King Charles I in 1649. Milton is rememberd primarily as the author of Paradise Lost, Paradise Regained, and Aereopagitica. Milton’s Treatise on Christian Doctrine, published posthumously, affirmed his Unitarian beliefs.