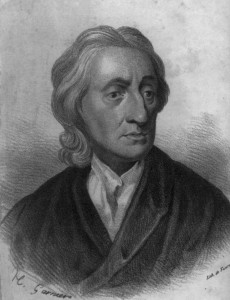 1632 – The philosopher John Locke was born in Wrington, Somerset, England. He trained in medicine and the humanities but became a public servant and diplomat. He wrote extensively on the importance of government as a peacemaker and non-religious authority, including his famous Essay Concerning Human Understanding and Civil Government. His writings on New Testament criticism argued that beliefs should be based on reason and observation, and he pleaded for religious tolerance. While he remained a member of the Anglican Church, his writings leave no doubt that he was Unitarian in his views.