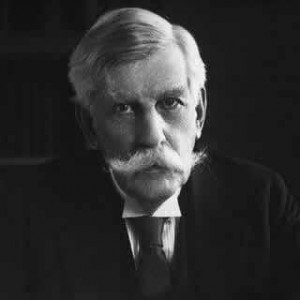 1841 – Oliver Wendell Holmes, Jr. was born in Boston. He was an ardent abolitionist in the Civil War, in which he served and was wounded three times. Holmes became Weld Professor of Law at Harvard but soon after resigned to take an appointment to the Supreme Judicial Court of Massachusetts, where he became chief justice. Then, as associate justice of the United States Supreme Court, he was named The Great Dissenter. He was an active layman in the First Parish of Cambridge, Massachusetts (Unitarian). Read more about Oliver Wendell Holmes, Jr.