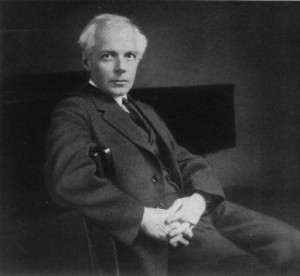 1881 – Béla Bartók was born in Hungary. He was an outstanding composer, but his greatest passion was for Hungarian peasant songs. Bartók was professor of piano at Budapest Academy, but his anti-Fascist stance during World War II forced him to leave Hungary for the United States, where he died in 1945. He is an honorary member of the Hungarian Parliament. Bartók was an ardent Unitarian and his son served as president of the Hungarian Unitarians. Read more about Béla Bartók.