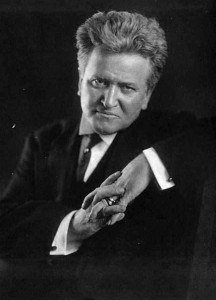 1855 – The Universalist Robert La Follette was born in Wisconsin. He served in Congress as a Republican and was elected to the U.S. Senate, where he served from 1905 to 1929. He became a leading progressive and helped organize the National Progressive League. He won 17 percent of the popular vote in his 1924 run for president, including Wisconsin in the Electoral College.