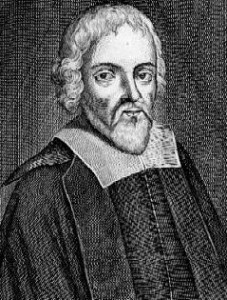 1645 – The Socinian church, properly called the Minor Reformed Church of Poland, was formed. Named after Faustus Socinus, Sociniamism was a strong movement in Poland in the 16th and 17th centuries and had a strong influence on the development of Unitarianism in Poland and England. Socinians were noted for their rigid moral standards; they believed in nonresistance, would not take part in war, and would not hold serfs.