JESSYE NORMAN
A great artist, she herself received an honorary doctoral degree from Harvard in 1998. 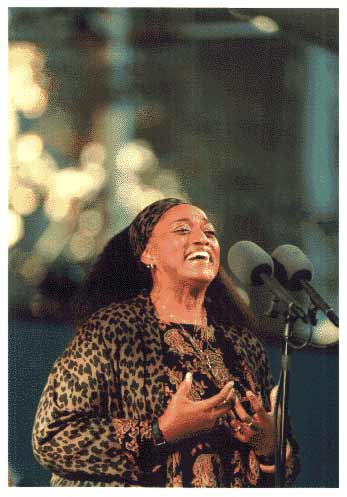 Amazing grace! How sweet the sound that saved a wretch like me!
I once was lost but now am found, was blind but now I see.

‘Twas grace that taught my heart to fear, and grace my fears relieved;
How precious did that grace appear the hour I first believed!

Through many dangers, toils, and snares, I have already come;
‘Twas grace that brought me safe thus far, and grace will lead me home.

When we’ve been there ten thousand years, bright shining as the sun,
We’ve no less days to sing God’s praise than when we’d first begun. 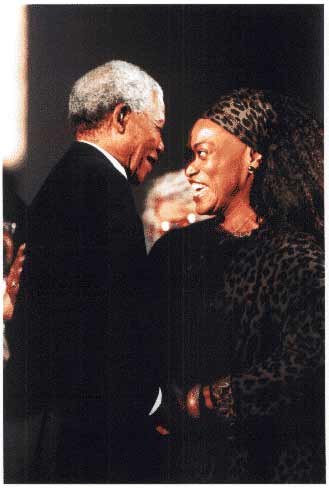