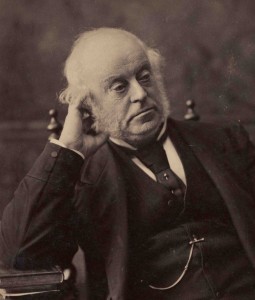 Federic Hedge had ties to the radicals and was also a strong institutionalist. He believed in the church and “The Broad Church” was originally given as his address upon election to the Presidency of the AUA in 1860. His sermon on the church suggests four important aspects to religion which must be embraced in the church. Note particularly the import he gave to the Southern tradition of the organized church and yet his remarks on the weakness of our tradition in the north (the mystery).

1)   Does Hedge’s “four points of the compass” provide an adequate ideological description for the church of today?

2)  Particularly, does his point about the organizational side of the church have merit?

3)  Is Hedge’s position on the “spontaneous and eternal” essentially the same as Theodore Parker’s the “transient” and the “permanent”. (See Parker’s sermon “The Transient and Permanent in Christianity.”) If not, why not?

4)  Does the concept of the “broad church” inevitably lead to the overthrow of the particularities, which give any denomination identity and organizational strength?

The full text of Hedge’s address is available through the Unitarian Universalist Minister’s Association, here.