“A Sermon on the Principles and Methods of the Church of the Disciples,” by James Freeman Clarke 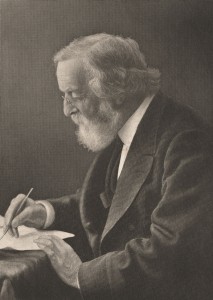 J.F. Clarke became one of the founders of the Free Religious Association right after the Civil War. He was thus a radical on social questions and church polity. He opposed all attempts to impose a theological conformity in the Unitarian movement. This sermon stating the principles of the new church he formed in Boston gives a fine summary of the polity issues (e.g. pew owning) of his day and how his “reformist” church tried to break new ground.