The History of Cambridge: Table of Contents 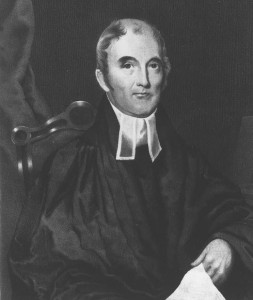 Nota bene: The present time, in this History, refers to the year 1800, the time of its completion.

Abiel Holmes, the minister of the First Church in Cambridge from 1792 to 1829, was celebrated after his death in 1837 by his successor in the ministry, William Newell, in this obituary notice:

The Rev. Abiel Holmes was educated at Yale College under the Presidency of Dr. Stiles, afterwards his father-in-law. He was settled of some years in Georgia. In the autumn of 1791, he preached in Cambridge in this parish, then vacant. He was invited with great unanimity by the church and society to become their pastor. He continued for 37 years to minister to this people, until, in consequence of unhappy details arising from the religious divisions of the times, the connection was dissolved in the spring of 1829.

The theological opinions of my deceased predecessor were of the Trinitarian school; but he was disposed to maintain them in a spirit of kindness toward those who differed from him. He was driven by the tempest of the times and the connections of party more than by his own inclination into the exclusive system. His heart had no bigotry in it. His character in private and domestic life was a most amiable and winning one. He was full of kindness. His hand was ever ready to relieve the widow and the fatherless, and his tongue to offer its consolations to the afflicted and bereaved.

His labors were not confined to his profession. In 1798 appeared his Life of President Stiles. In 1801 he published a History of Cambridge, and in 1805 his American Annals, his principal work, an honorable monument of his industry and research in the studies in which he excelled.

The successor of Dr. Holmes as a historian was Lucius R. Paige, who stated in his History of Cambridge, Massachusetts 1630 to 1877:

For nearly the whole time [of his life], he was the only pastor in this part of town, and he stood at the center of a large parish, making his influence felt in every direction. He preached; he instructed the children; he formed libraries; he watched over the schools; he gave of his substance to the poor. Dr. Holmes left a large number of printed works. From 1798 he was the Massachusetts Historical Society’s corresponding secretary. He was a member of the American Academy of Arts and Sciences. His degree of Doctor of Divinity was received from the University of Edinburgh about 1805.

Dr. Holmes was the last pastor of the whole church. 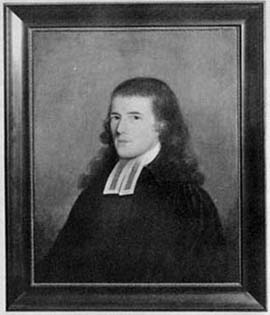 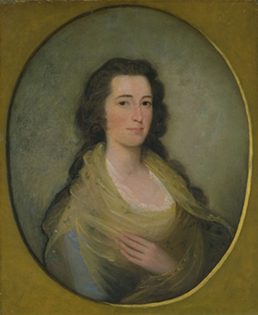 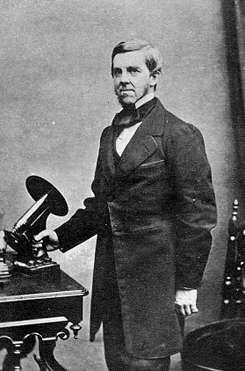 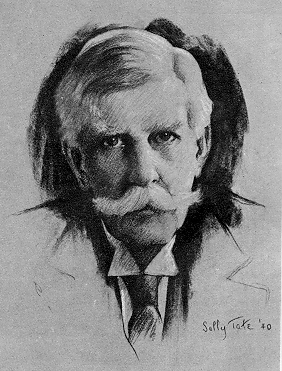 From Rev. Herbert F. Vetter’s original  2001 Preface to this online version of The History of Cambridge:

This bicentennial edition of the very first history of Cambridge, Massachusetts, published in 1801, now appears in new garb on the World Wide Web via www.harvardsquarelibrary.org. Illustrations now accompany the ancient text.

I have essentially published the Holmes text just as originally printed except for: (1) presenting the text in the form of chapters and (2) placing the 118 footnotes in the form of endnotes to facilitate the contemporary reading of the story. [The endnotes have been returned to footnotes in the 2014 version of our online edition – ERM].  Any comments, questions, and proposed revisions will be welcome.

Harvard Square Library is the name of an internet domain I secured when I was retired and sought a way to communicate, without any charge, projects consistent with my liberal religious philosophy of life.

Andrew Drane deserves special credit as the graphic designer and webmaster for this Harvard Square Library project [in its earlier incarnation – ERM].

Dorothy Vetter often helped the publication of this work from start to finish. Advisors have included American historians Conrad Wright and Ernest Cassara; Alan Seaburg, author of Cambridge on the Charles; Max Hall, editor and author; and Charles Sullivan, Executive Director of the Cambridge Historical Commission.

2014 Note from the Director

In addition to Rev. Vetter’s foregoing thanks and acknowledgments, I would like to thank Anne Callahan for her assistance in bringing this 2014 edition of The History of Cambridge to the redesigned Harvard Square Library.