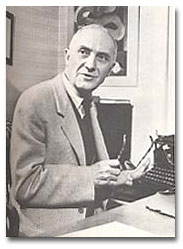 William Carlos Williams was born in a comfortably middle class home in Rutherford, New Jersey, in 1883. He would spend virtually his whole life in and around the environs of his hometown. His father was American, but his mother was born of a “respectable” Puerto Rican family, meaning they had almost pure Spanish bloodlines. An outstanding pupil at New York’s Horace Mann High School, he excelled at writing poetry and in biology. He determined to pursue a dual career in medicine and literature. After graduating with a degree in medicine from the University of Pennsylvania and an internship in obstetrics and gynecology, Williams hung up his shingle and practiced medicine in his hometown and in the nearby industrial town of Paterson.

Many of his patients were Paterson mill girls, others were local prostitutes and desperate young mothers with too many babies. Yet he also saw the proper middle-class ladies of his hometown. The experience of his practice influenced his poetry and other literary endeavors.

While at the University of Pennsylvania, he fell in with the brilliant Ezra Pound. Pound profoundly influenced the poetry Williams continued to write. He joined the Imagist movement, writing unsentimental poetry in evocative language and experimental forms. Pound arranged for the publication of Williams’s second volume of poetry, The Tempers, in London in 1913. Back in Rutherford, Williams continued to produce poetry, essays, plays, and fiction. He slowly built a reputation second only to Pound as an Imagist. This position would be challenged by the emergence of T. S. Eliot in the 1920s. By that time Williams was drifting away from the Imagists, considering them, especially Eliot, too bound to European culture, too elitist, and too obscure. He continued to experiment adventurously with poetic form and typography. This experimentation was evident in his Complete Poems, published in 1938 and his Collected Poems published in 1950. He began work on Paterson, his great extended poem of America in the Depression in the late 1930s. It was published over a period of years from 1946 to 1958. He also produced three novels during this period.

Williams’s health began to fail after a heart attack in 1949 and a series of small strokes. He had to retire from the practice of medicine but continued to write. He received the National Book Award for Poetry in 1950. He published his memoirs the following year and continued to write bold, experimental poetry in addition to his Paterson books. His latter notable collections include Pictures from Brueghel and Other Poems (1962) and the posthumous Imaginations (1970).

He lived to see his reputation as a poet soar with the open admiration of a new generation of writers, notably Allen Ginsberg and the other Beats. Williams died in Rutherford in 1963.

William Carlos Williams was a lifelong member of the Unitarian Church of Rutherford, New Jersey, a community founded with the help of his parents.

A Gallery of the Life of William Carlos Williams 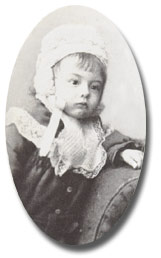 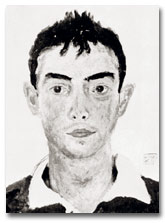 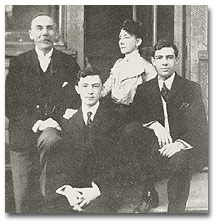 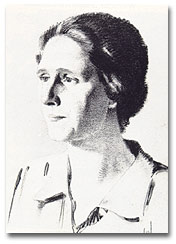 Portrait of his wife, Floss, by unknown artist. 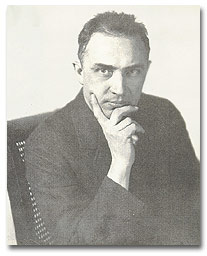 Portrait by Charles Sheeler for the Dial Award, 1926. 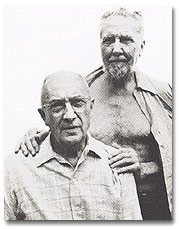 Williams and Ezra Pound at their last meeting, photographed by Richard Avedon in July 1958. 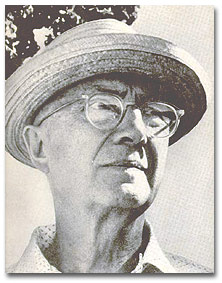