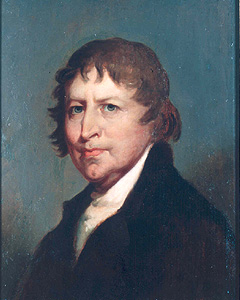 President John Quincy Adams prepared for legal practice in the office of Theophilus Parsons. Known for his patriotism, Parsons advocated the adoption of the Massachusetts State Constitution and supported the ratification of the federal Constitution. Parsons and John Hancock secured three amendments to the Constitution, thereby adding them to the Bill of Rights.

When he moved to Boston in 1800, Parsons became chief justice of the Supreme Judicial Court of Massachusetts, establishing a tradition of excellence. The court developed corporate law practices which have been cited as the legal foundation of American capitalist enterprise.