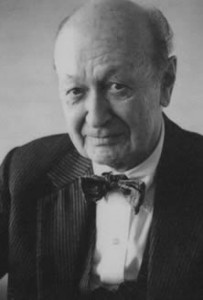 As dean of Harvard Medical School from 1965 to 1977, Robert H. Ebert created the Division of Health Sciences and Technology, a combined M.D.-Ph.D. program run collaboratively by MIT and HMS.

In 1969, in the face of opposition from many of his colleagues, Ebert founded Harvard Community Health Plan, the nation’s first academic health maintenance organization.

Derek Bok, president of Harvard from 1971 to 1991, hailed him for his human qualities: “He was simply one of the most humane, honorable, kind and unpretentious colleagues that I encountered during a quarter century in academic administration.”

—From In Memorium, Harvard Medical School

Click here for supplemental reading about Robert Ebert on Amazon.