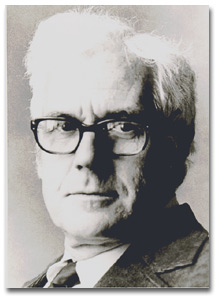 Robert McAfee Brown (1920-2001) fought for civil rights and against the Vietnam War. He was jailed as a freedom rider, arrested as a war protester, and busted at the New York headquarters of the United Nations as a hunger striker against nuclear weapons.

His life was as varied as his 28 books. He was a teacher at Amherst College, Stanford University, Union Theological Seminary in New York and the Pacific School of Religion in Berkeley, CA; a mentor to dozens of men and women from coast to coast; and a dedicated ecumenist.

Brown’s approach to life can be summed up in the introductory sentence he wrote upon cofounding the group known as Clergy and Laity Concerned About Vietnam: “There comes a time when silence is betrayal.”

Through his self-described role as Hereticus he dares to challenge us with his prophetic life to create a local-national-international coalition relating religion and politics.”

Reflections Over The Long Haul: A Memoir