Hosea Ballou: The Challenge to Orthodoxy, by Ernest Cassara 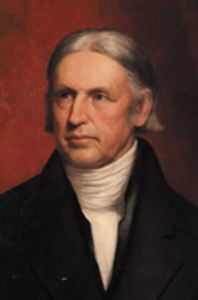 Click here to read Hosea Ballou: The Challenge to Orthodoxy by Ernest Cassara

This book brings to life a remarkable man and a remarkable era. Hosea Ballou – rebel preacher, self-taught theologian – was one of the most influential religious figures of nineteenth-century America. A convert from the Calvinistic Baptists, Ballou gave voice to the great upsurge of religious liberalism among the humbler people of this country. 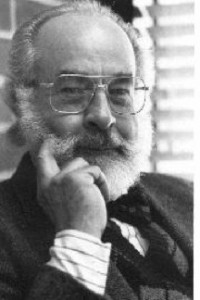 Here Ernest Cassara sets Ballou’s life and thought against their religious and intellectual backgrounds. He traces the sources of Ballou’s theology, the events that shaped his character and the inner and outer forces that influenced his work. In perspective, Dr. Cassara stresses the meaning of Ballou’s religious thought in the growth of Universalism and in the religious life of the United States.

Hosea Ballou rode the circuit, preaching the universal salvation of all men, and facing the score and abuse of his orthodox contemporaries. His pungent writings and vigorous speech make him an outstanding leader in the movement to humanize man’s idea of God. In a time of religious upheaval, Ballou gave new dimensions to the rising Universalist church. Of Ballou, Theodore Parker said: “. . . he has wrong a revolution in the thoughts and minds of men more mighty than any which has been accomplished during the same time by all the politicians of the nation.” This volume testifies to the letter and the spirit of that high praise.

The author, Ernest Cassara, is professor of church history at Crane Theological School, Tufts University, and editor of The Crane Review, a journal of liberal religious thought.