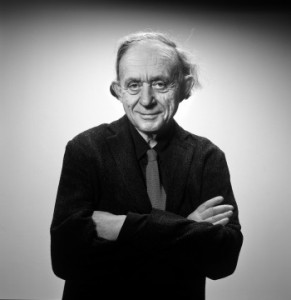 Frederick Wiseman is arguably the most important American documentary filmmaker of the past three decades. A law professor turned filmmaker in 1967, Wiseman, in his most dramatically powerful documentaries, has poignantly chronicled the exercise of power in American society by focusing on the everyday travails of the least fortunate Americans caught in the tangled webs of social institutions operating at the community level. As underlying theme of many of these documentaries is the individual’s attempt to preserve his or her humanity and dignity while struggling against laws and dehumanizing bureaucratic systems. Wiseman functions as producer, director, and editor of the films, which numbered 29 by 1996. The documentaries have all been broadcast on public television in the United States, presented by New York station WNET, and have regularly marked the opening of the new PBS season. Wiseman’s documentaries have won numerous awards, including several Emmys and a Dupont Award. Wiseman was awarded the prestigious MacArthur Prize Fellows Award in 1982 and received a Peabody Award for his contribution to documentary film.

—From The Museum of Broadcast Communications