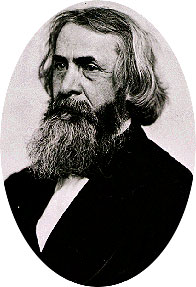 He authored many articles and eleven books, thereby centering America’s mathematics and astronomical research at Harvard University. He also played a role regarding national foundations and organizations by helping to organize the Smithsonian Institution and incorporating the National Academy of Science.