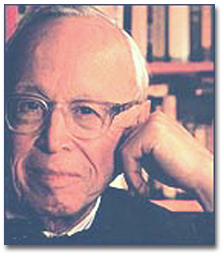 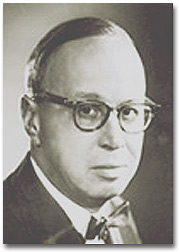 I spent my first year after graduation at Cambridge University. I then returned to Harvard as a member of the Society of Fellows. After Pearl Harbor, I went to Washington, first in the Office of War Information and subsequently in the Office of Strategic Services. I went overseas in 1944 and served in England, France, and Germany. I entered the Army along the way and emerged with the rank of corporal. After my discharge at the end of 1945, I lived in Washington as a free-lance writer. In the autumn of 1947 I joined the Harvard History Department and for the next dozen years or so lectured in American intellectual history. I became interested in politics, headed the research staffs in Adlai Stevenson’s two campaigns and, after the happy events of November, 1960, went back to Washington as Special Assistant to John F. Kennedy, ’40. In 1962 I resigned my Harvard professorship. I have written eight books and am now midway into a multi-volume study of The Age of Roosevelt.

How can half a century have passed so quickly? But what a half-century it has been!

In 1961, John F. Kennedy ’40 asked me to come to the White House as one of his special assistants. For a historian, the opportunity to watch history in the making from so intimate a vantage point was irresistible. Working for John Kennedy was a most exhilarating experience, so tragically concluded in 1963. I had resigned my Harvard professorship earlier that year in deference to the rule restricting leaves of absence to two years. The history department did not fill the vacancy, and, in 1964, Harvard invited me back. My debt to Harvard was incalculable; but, I had lived nearly forty years of my life in Cambridge, and, as Thoreau said when he left Walden, I felt that I had several more lives to live and could spare no more time for this one. 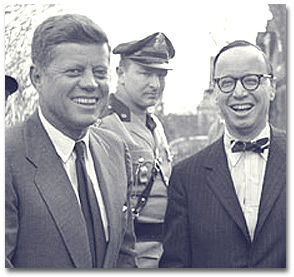 I spent a semester at the Institute for Advanced Study at Princeton and then accepted a Schweitzer professorship at the City University of New York, where I teach today. Politics has remained an avocation. I worked hard for Robert Kennedy in 1968 and George McGovern in 1972, but could not bring myself to vote for Carter either in 1976 or 1980. He was a little conservative and pious for my taste. After a while I began to feel like Senator David B. Hill who, when asked whether he was still a Democrat, replied, “Yes—very still.” But, if my father’s cyclical theory holds up (and it has held up pretty well this century), the Reaganite 1980’s, like the Eisenhower 1950’s and the Harding-Coolidge-Hoover 1920’s, will soon fade into historical memory. (For a further explanation, see my book The Cycles of American History) The 1990’s, like the 1960’s, the 1930’s, and the first decade of the century, ought to be a time of idealism and reform in the style of the Roosevelts and the Kennedys. I cannot wait.

My first wife and I divorced in 1970. We had four children, three of whom went to Harvard and Radcliffe. They all grew up in the turbulent 1960’s but emerged unscathed, and I am close to them all today. In 1971, I married Alexandra Emmet (Radcliffe ’58). Our Harvard Classmate Teddy White lived across the street. How much Teddy would have enjoyed our Fiftieth! How greatly he will be missed!

Looking back over the half-century, I cannot resist the conclusion that most things have gotten worse. I do not think it is an optical illusion to see the leaders of our youth as giants—giants for good (Roosevelt and Churchill), giants for evil (Hitler and Stalin). Ronald Reagan as President of the United States? Ollie North as presidentially designated “national hero?” The Contrast as presidentially certified “moral equivalents of the Founding Fathers?” Henry Adams ’58 (1858) wrote, “The progress of evolution from President Washington to President Grant, was alone evidence enough to upset Darwin.” What would Henry Adams have made of Ronald Reagan? 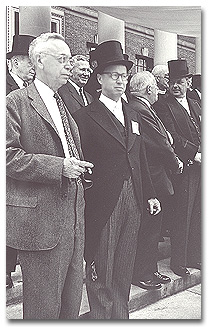 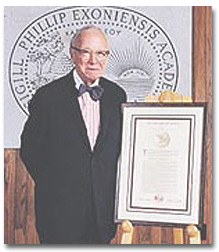 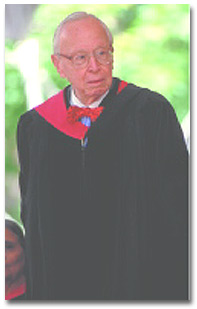 Schlesinger, Arthur, Jr. A Life in the Twentieth Century