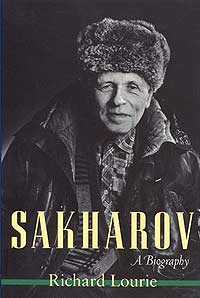 Andrei Sakharov (1921-1989) was a world-class scientist, human rights activist and political figure. Dr. Sakharov displayed enormous courage in his efforts on behalf of Soviet political freedom, peace and disarmament. After years of harassment he was finally banished to the closed city of Gorky because of his opposition to the invasion of Afghanistan. Only after Gorbachev became General Secretary was he allowed to return to Moscow and travel freely around the world.

To the end, Andrei Sakharov was the conscience of his nation. And he was appreciated both internationally and at home. Public opinion polls before his death show that he was the most respected political figure in the Soviet Union. As for the world, it has lost, as a Soviet Colleague said, a moral compass.